Richie has been working in the food industry for 20 years and has been an Executive Chef for the past 8 years. He trained under some of Irelands greatest chefs like Paul Flynn of The Tannery and Kevin Thornton of Thornton’s.

Prior to his current appointment at Fire Restaurant Dublin he was Executive Chef of The Clyde Court and Ballsbridge Hotels, The Burlington Hotel, The Morrison Hotel and The Hilton Hotel Dublin he has brought with him his dedication to Irish produce and artisan producers to create his own ideas of what modern Irish food should be. 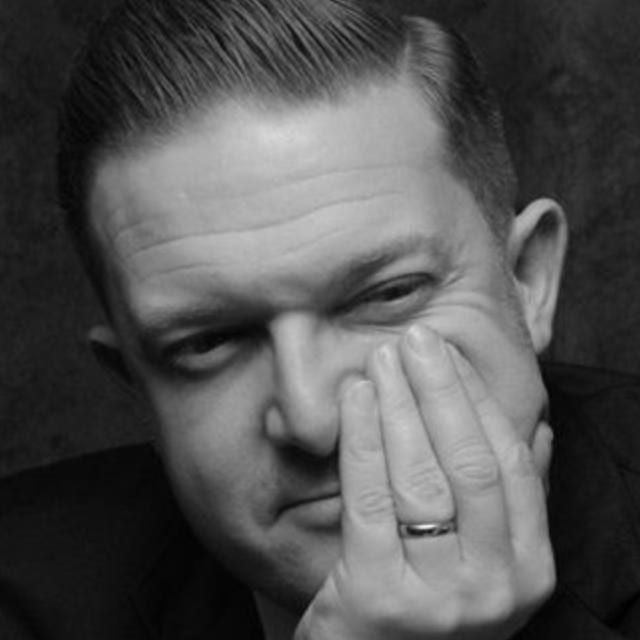 A native of Artane, Richie Wilson attended St. Joseph’s CBS in Fairview. He trained in professional cookery in Athlone IT and went on to win Professional Chef of the year winning a Scholarship to Johnston and Wales Culinary Arts Universty in Rhode Island. Richie has been a regular on day time television as Chef for The Afternoon Show and The 4 Live show. He has been a regular guest on 4FM radio shows and is currently a resident Chef for Late Lunch Live on TV3. Along with this Richie was the Host Chef of The Down’s Syndrome Ireland’s dinner Circle initiative and has been a contributor to a number of charity cookery books.

For venues in Dublin or for the best exclusive dining Dublin has to offer, contact FIRE today to make a reservation!