The World Steak Challenge returns to Dublin this year and FIRE is once again the official judging host of this year’s event on the 2nd of November.

The long-awaited competition, which puts the planet’s finest cuts to the test and gives steak producers and suppliers the opportunity to showcase product quality, breed credentials, processing standards and flavour on a global stage sponsored by official host partner, Bord Bia and working with judging host FIRE Steakhouse.

Categories include World’s Best Sirloin, World’s Best Rib-Eye, World’s Best Fillet, Best Grain-fed and Best Grass-fed, alongside the overall World’s Best Steak title. All entries are assessed by a panel of over 50 independent judges and the best performing are awarded gold, silver or bronze medals. 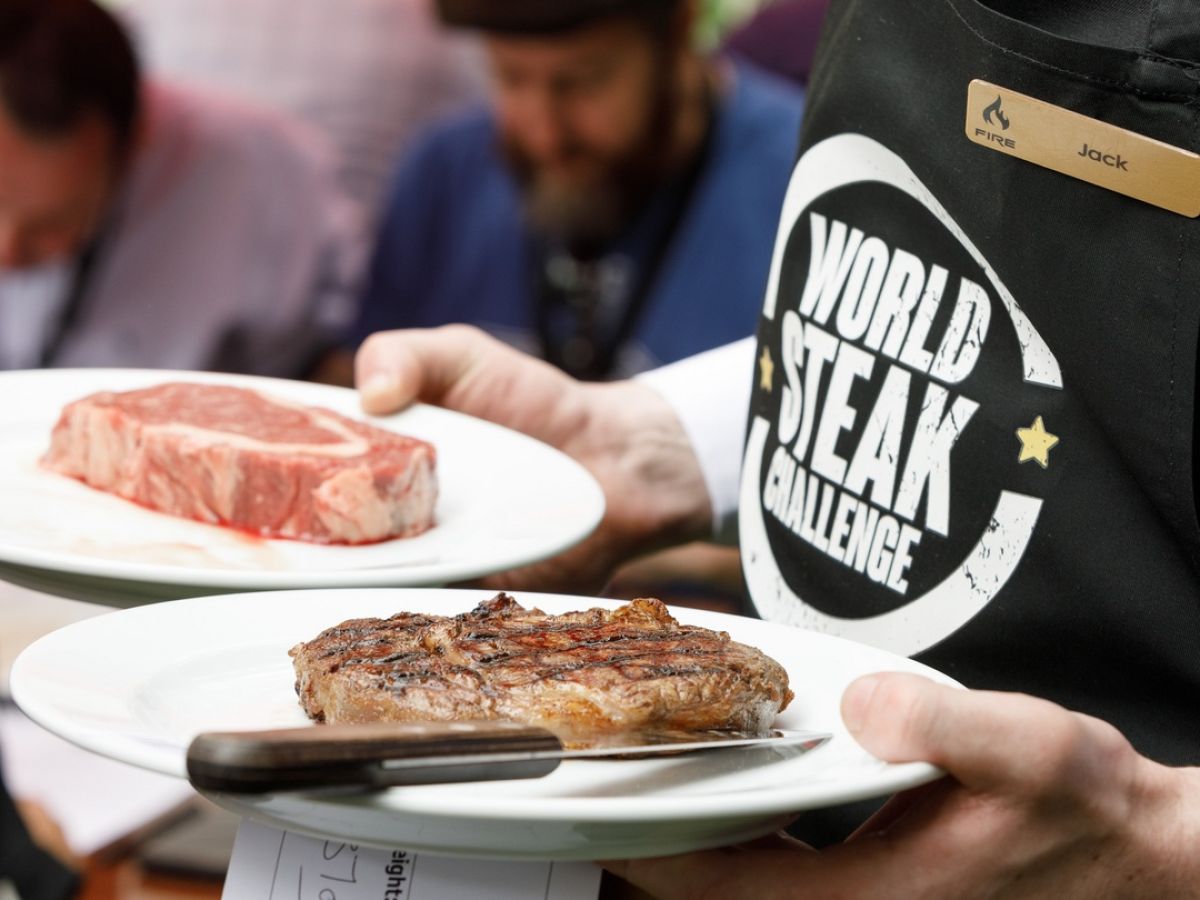 “The WSC is the ultimate competition for steak producers and suppliers to showcase their product quality and breed credentials on an international stage, while also testing themselves against competitors from around the world.“Winning the challenge not only independently proves the quality of a product but helps steak producers promote and publicise the credentials of their brand, while also testing their products against an international field.”

Now in its seventh year, the WSC continues to burgeon in popularity and has become the benchmark for tasting steaks around the world.

The event was suspended in 2020 due to the Covid-19 outbreak but received a record number of entries in 2019 from 29 countries.

In 2019 JN Meat International won the overall World Steak Challenge title for the second year in a row, for a grass-fed Ayrshire sirloin that was produced in Finland, and also collected the Best Rib-Eye and Best Grass-fed steak accolades. Judging for this year’s event will take place at FIRE Steakhouse in Dublin on Tuesday 2 November with competition winners expected to be announced on the official WSC website between Tuesday 9 and Thursday 11 November. 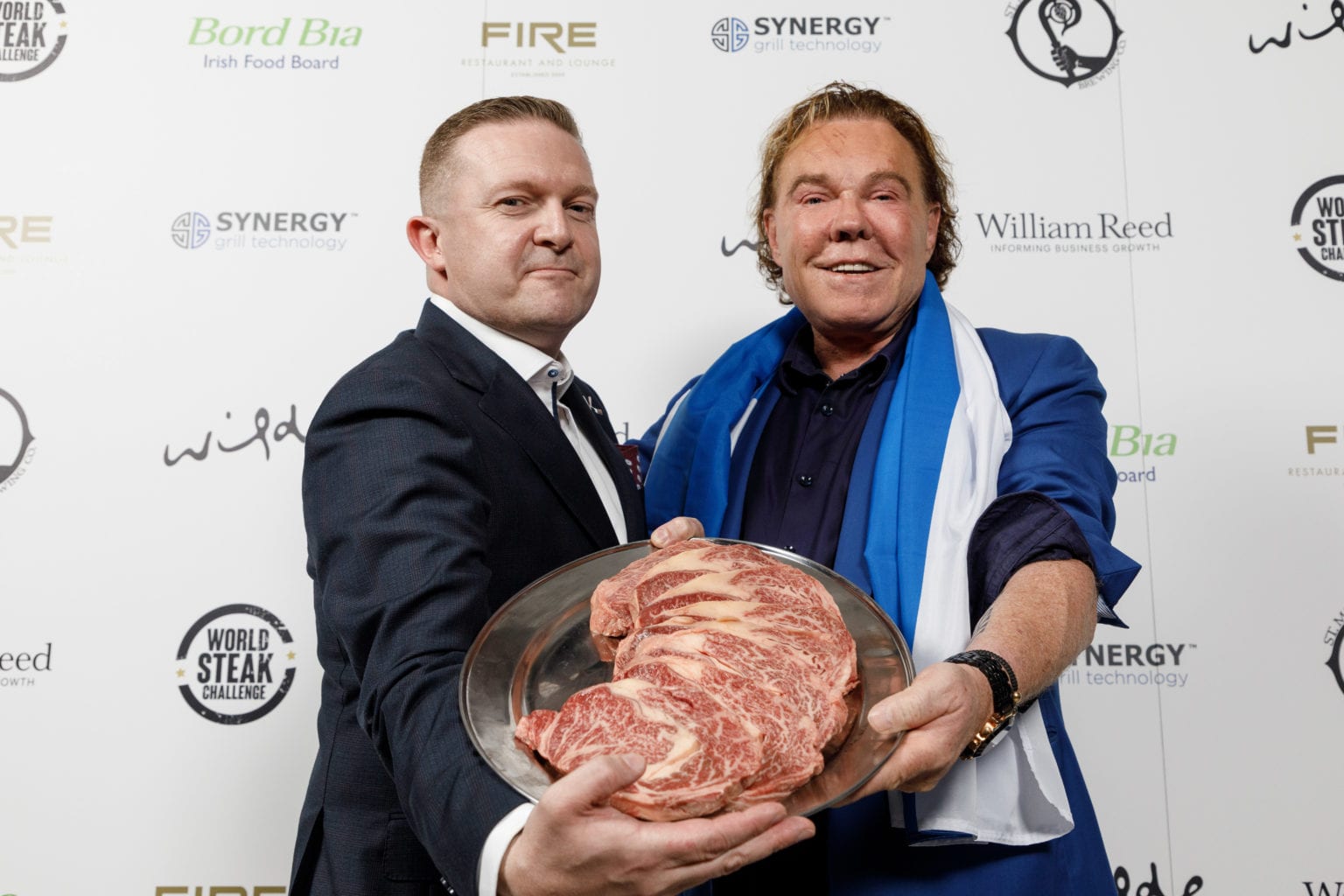 The World Steak Challenge (WSC) is organised by William Reed Business Media (WRBM) the publisher behind the World’s 50 Best Restaurants and the International Wine Challenge, as well as leading business food and drink publications

The WSC is now in its seventh year and enables entrants to test their steaks against global competitors, delivering a recognised stamp of quality and setting the benchmark for international steak production

We have updated our opening hours in line with last weeks government announcement.

For the most up to date availability click here