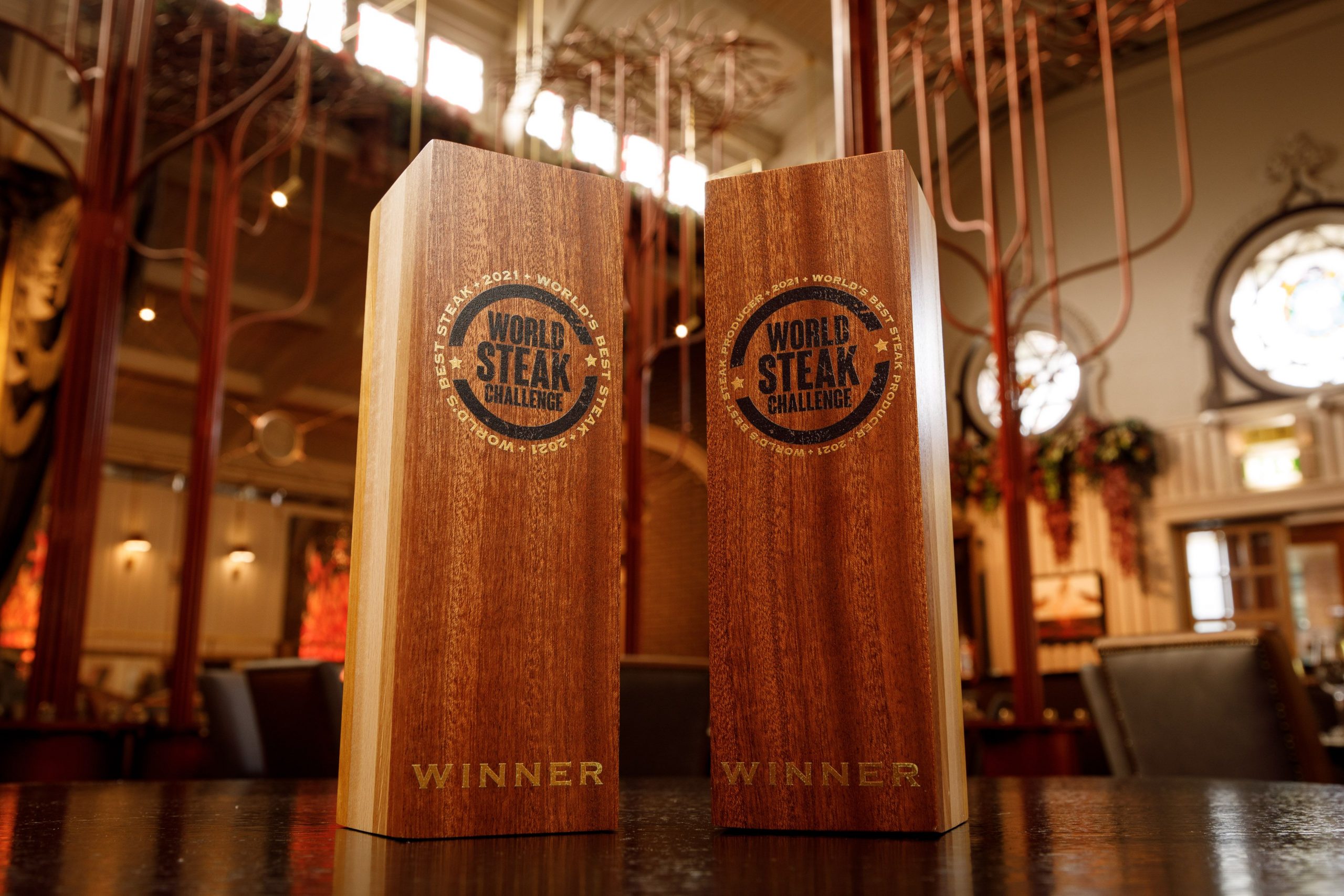 Ireland has notched up a record-breaking haul of 46 gold medals in the 2021 World Steak Challenge – a first for any country in the competition’s six-year history.

Irish meat suppliers ABP Cahir, Dawn Meats and Kepak and retailers including Lidl Ireland and SuperValu were among the winners to emerge triumphant at the annual competition, which was held at Dublin’s FIRE Steakhouse & Bar and supported by official host partner Bord Bia and official supplier Synergy Grill Technology. 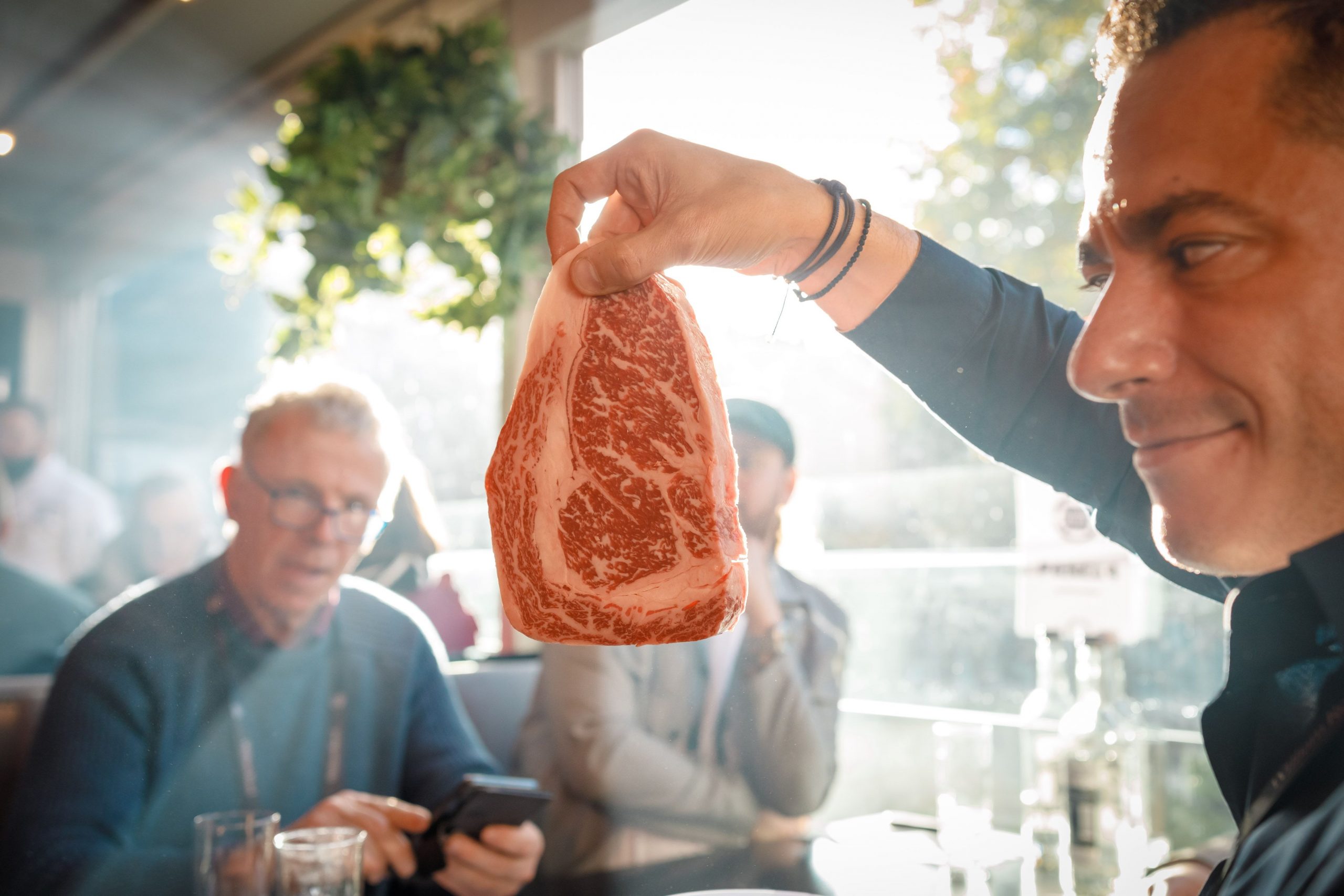 All the 46 gold-medal-winning cuts were reared on a grass-fed diet. Sirloin proved the most popular steak securing 19 gold medals, followed by rib-eye which won 16 and fillet which took home 11.

Irish Angus Cross was the most popular breed for the Irish steaks, followed by Hereford and Aberdeen Angus.

“In the history of the World Steak Challenge, no country has ever secured this many gold medals.

“It’s a phenomenal amount, a real testament to the excellent quality of the beef produced here and the outstanding work of our dedicated producers and loyal customers putting Ireland well and truly on the map.” 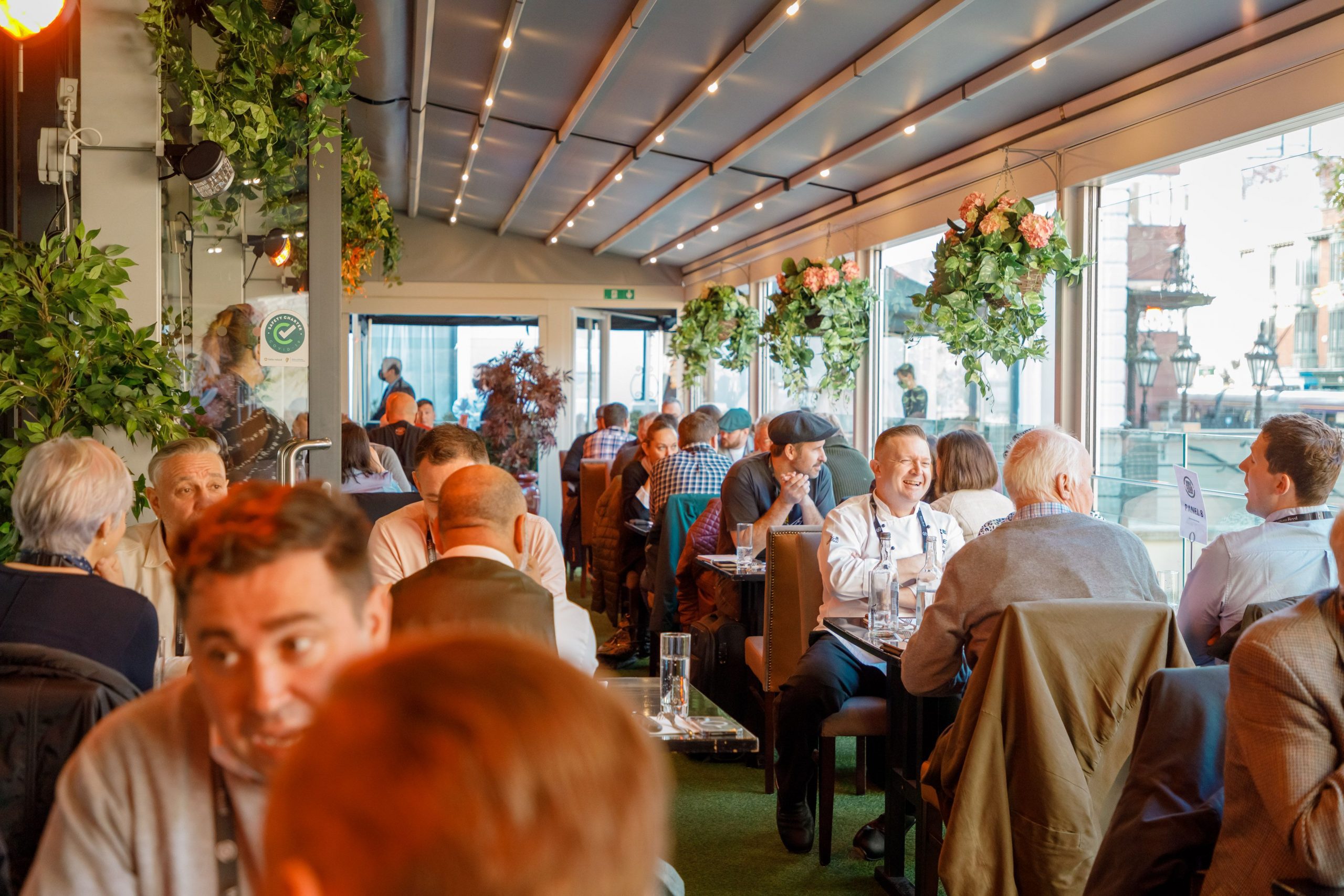 The WSC awards are organised by William Reed Business Media, the publisher behind the World’s 50 Best Restaurants. The competition gives steak producers and suppliers the opportunity to showcase their product quality, breed credentials and processing standards on an international stage.

Other champions named in the 2021 World Steak Challenge included JN Meat International, which won the coveted Best Steak in the World title for a third time with a grass and chocolate-fed Ayrshire raised in Finland.

“We were thrilled to once again hold the World Steak Challenge,” Lorraine Handle, MD of the retail, manufacturing & hospitality portfolio at William Reed Business Media, said.

“Not only did we receive a record number of entries but the calibre of steaks entered into this year’s event was absolutely exceptional and fiercely contested.

“We didn’t think it was possible for the bar to be raised any higher. We were wrong and can’t wait to see what 2022 has in store.”