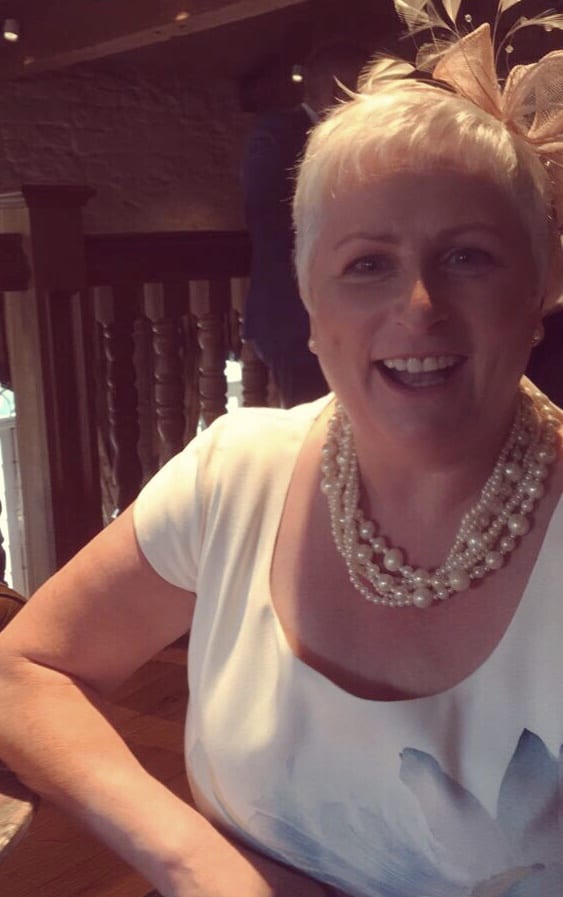 Why Bernie was nominated:

Bernie Coleman is an inspirational lady as she battled illness for twenty years on and off and is currently having treatment at the moment. She rarely complains about it and continues to help whoever she can no matter how she is feeling. If you rang her in the middle of the night and said you needed something she is the person who would get up and try to help. For many years she helped support the homeless charity that gives out food and clothes near the Bank of Ireland near Trinity in the Dublin city centre. She would cook all day on a Thursday and her lovely husband Brian would drive in and both of them would help. There were days when Bernie could just about cook as she was so sick but would still get her husband, Brain, to bring the food in, especially in the winter when she was worried they would not get enough hot food. She organised the collection of clothes and sleeping bags from people and the Christmas stocking appeal a few years ago. She has helped many other charities and probably more than any of us know about.

I barely knew Bernie seven years ago when she arrived at our house on Christmas Eve with a basket of homemade cakes, scones, mince pies as she knew we would have a lot of visitors as Dad had just come out of the hospital after an operation. She has since made countless amazing cakes and deserts and dropped them off. Bernie is one of the most generous people I
know who is always helping someone no matter how she
is feeling.

Her sense of humour is what everyone remembers Bernie for as she has you laughing within a few minutes and lifts you up. She may be having a rough week but will always find the positive and something to laugh about.

Bernie was 60 last October and has had a lot of ups and downs throughout her life. Another person would have given up a long time ago and said ‘why me?’ but Bernie has used the power of laughter and giving to others as her strength to keep going. I would love Bernie to have something given back to her for all she has given to others.

It is amazing that I have been nominated. I am completely blown away and thankful to my friend Una for nominating me, but there is nothing special about me. I just like doing nice things for people, especially if they need help. I don’t need thanks or recognition for anything I do. It is nice to be nice if it makes life better, well that’s a bonus.