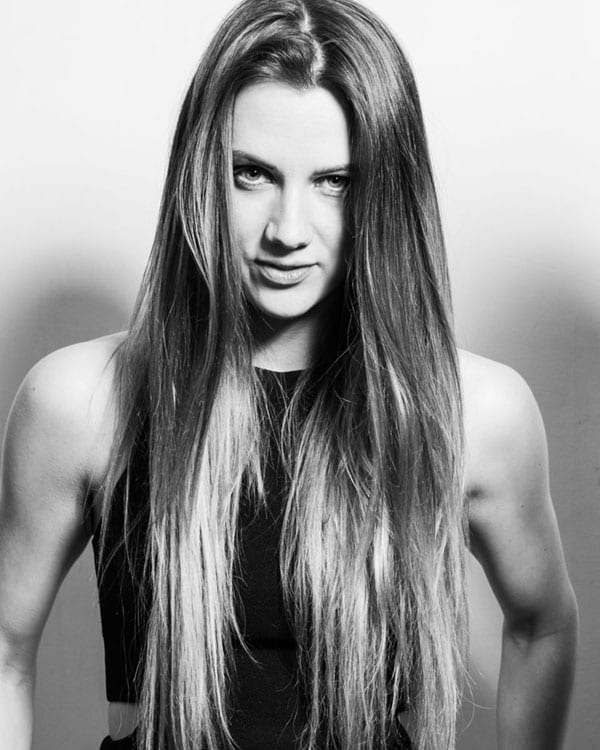 My husband and I own Alan Keville for Hair salons. We have a staff of about 35 people. Working in the beauty industry along with bringing up a daughter in the new age of social media, this year I want to try and change the curve. My focus this year was to concentrate on ensuring my young team in our salons look to people who excel in their passions and fields and not to be bogged down by the certain standards of some of the more popular social media figures.  These beautiful girls have a massive following but there is no way you can be like them. Instead, excel in your passion. Look at the beautiful girl who became a world champion…. the one who became a surgeon even after having her first child. This is where I want my team to be looking…. and my daughter too.

Why Alex was nominated:

Alex is a very young, modest and inspirational hairdresser based in Dublin who cares dearly about promoting women in business as well as in every other role in life. She’s kind, confident and nurtures her young team to ensure they succeed and fulfil their goals.

I know it sounds cliched but you have no idea how much I am honored at being nominated.