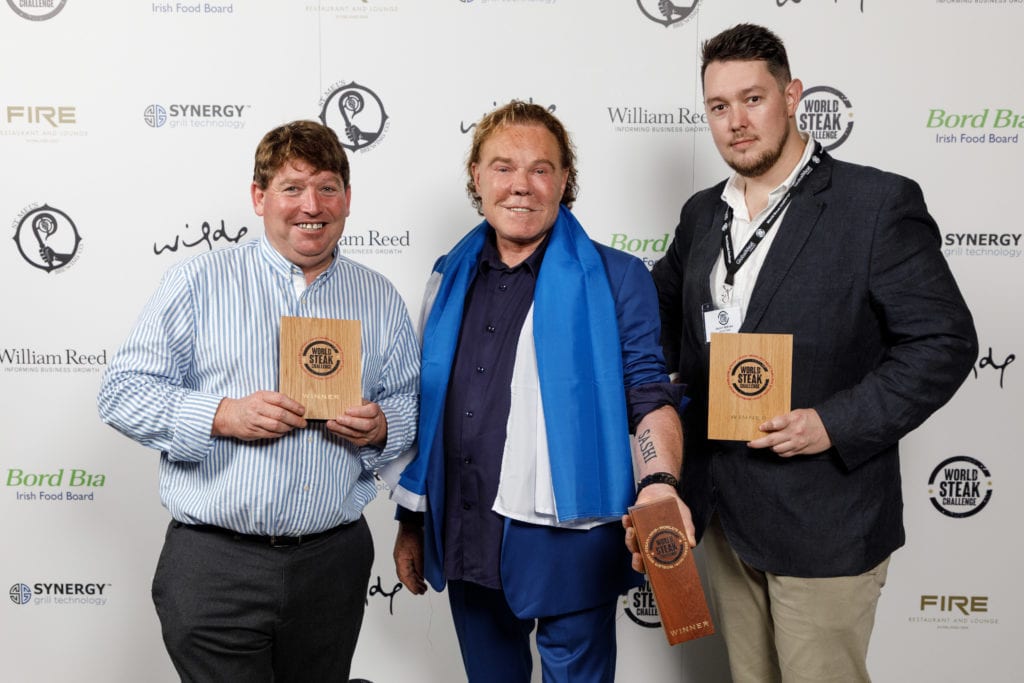 The winning Fillet, which was produced and entered by ABP Cahir Ireland, is a grass-fed Angus cross reared in Limerick.

The steak beat international competition to secure Ireland’s first ever category title in the annual competition.

The award was presented by Chair of the Judges Richie Wilson to ABP Cahir Ireland before an audience of 250 guests in the historic Round Room, Mansion House, Dublin.

It is the first time the World Steak Challenge has been held in Ireland, supported this year by Official Host Partner Bord Bia and venue FIRE Restaurant and Lounge.

It was an incredible night for ABP Cahir Ireland which secured 18 medals in total including six golds, four silver and eight bronze medals.

Aidan Fortune, the editor of Global Meat News which organised the event, said:

“This is Ireland’s first category win in the competition with a real quality steak. This was an extraordinarily close competition and ABP Cahir came very close to the overall winner.”

“It was a remarkably pretty steak. It had a perfect strip of fat running along the edge and was delicately marbled. This was a picture perfect Fillet with all the flavour to back it up.”

“ABP Ireland is delighted to have achieved this great success for our certified Irish Angus Fillet especially given the huge number of entries. We supply this premium steak to  retail and food service customers in Ireland and Europe. The win is even more special given this is the first time the competition has been held in Ireland.”

It was Finland who secured the overall championship title of ‘World’s Best Steak’ for a second year running with a grass fed Rib Eye produced by JN Meat International of Denmark. 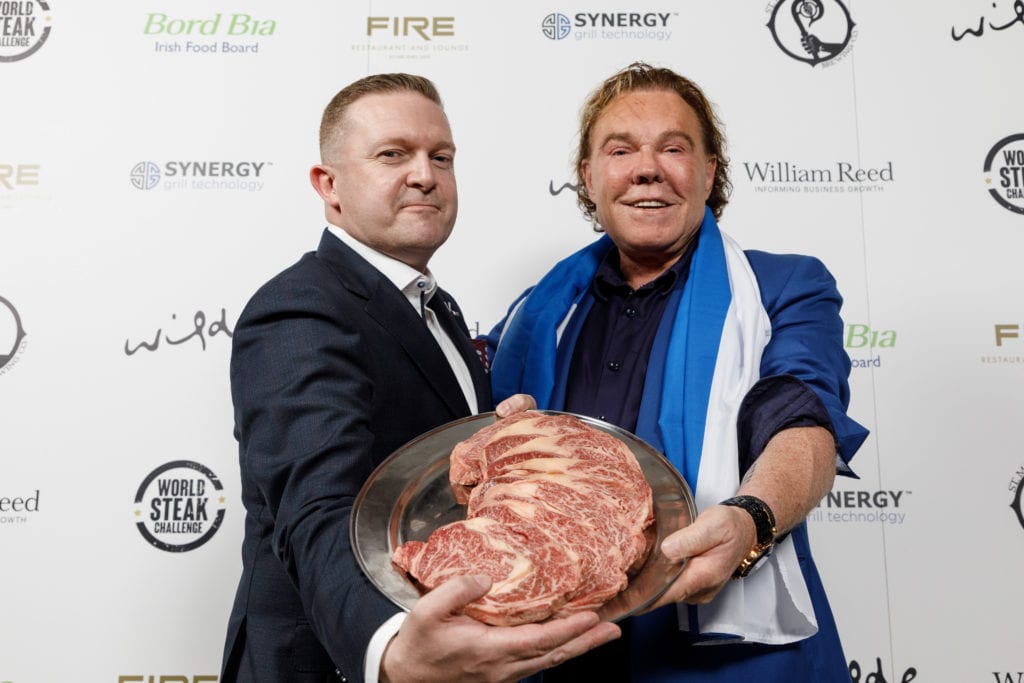 But Ireland delivered yet another strong performance, with 15 other producers winning a record total of 75 medals.

Silver and bronze medals went to the Redmond Family Farm, which took silver for a grass fed Rib Eye Angus cross raised in Craanford, Wexford. The farm also won bronze for a grass fed Sirloin. Both steaks are served at the Ashdown Park Hotel, Wexford. This is the first year the farm has entered the competition.

The other winning Irish producers are: 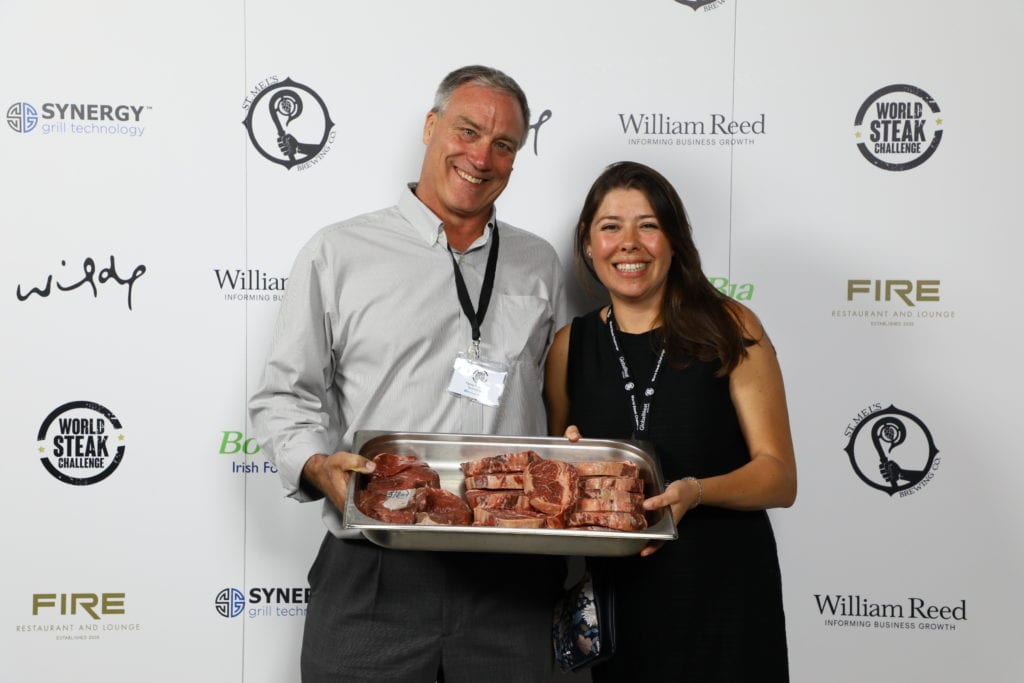 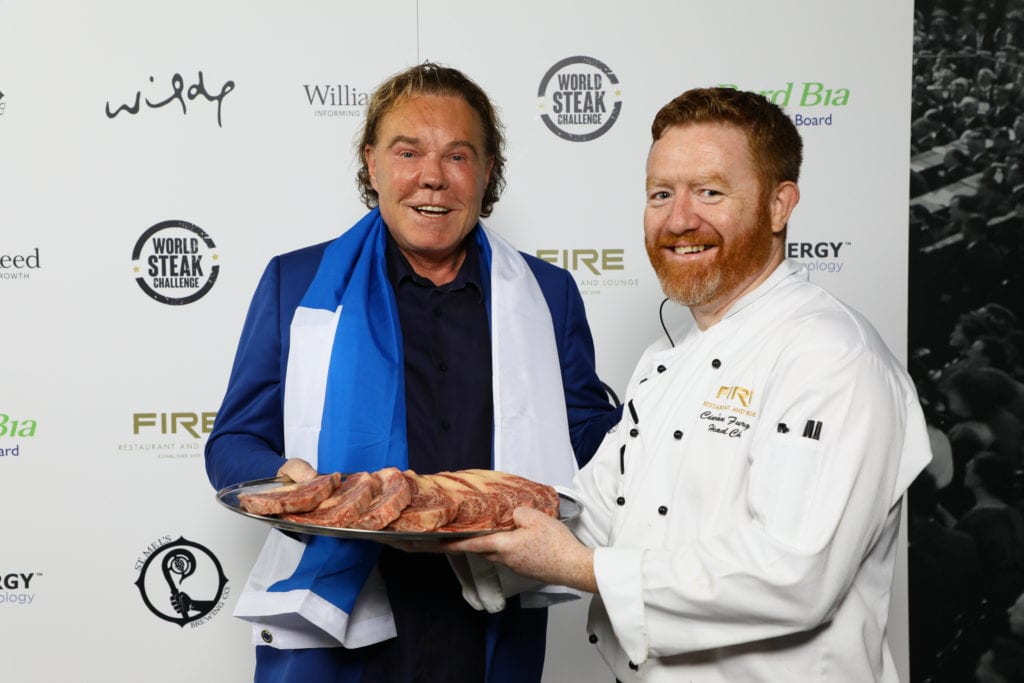 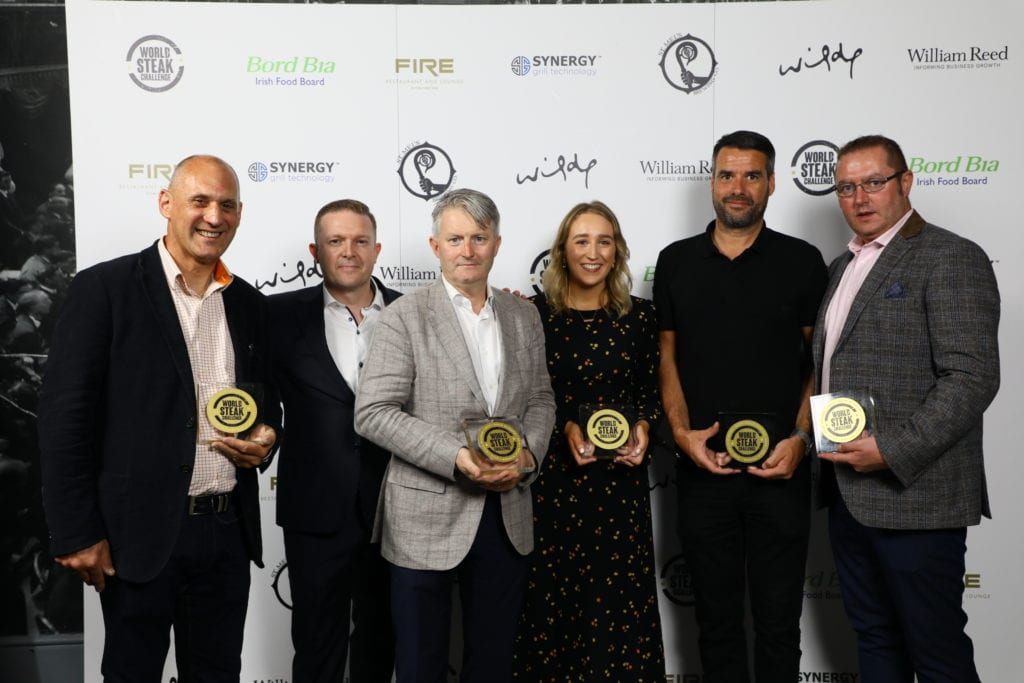 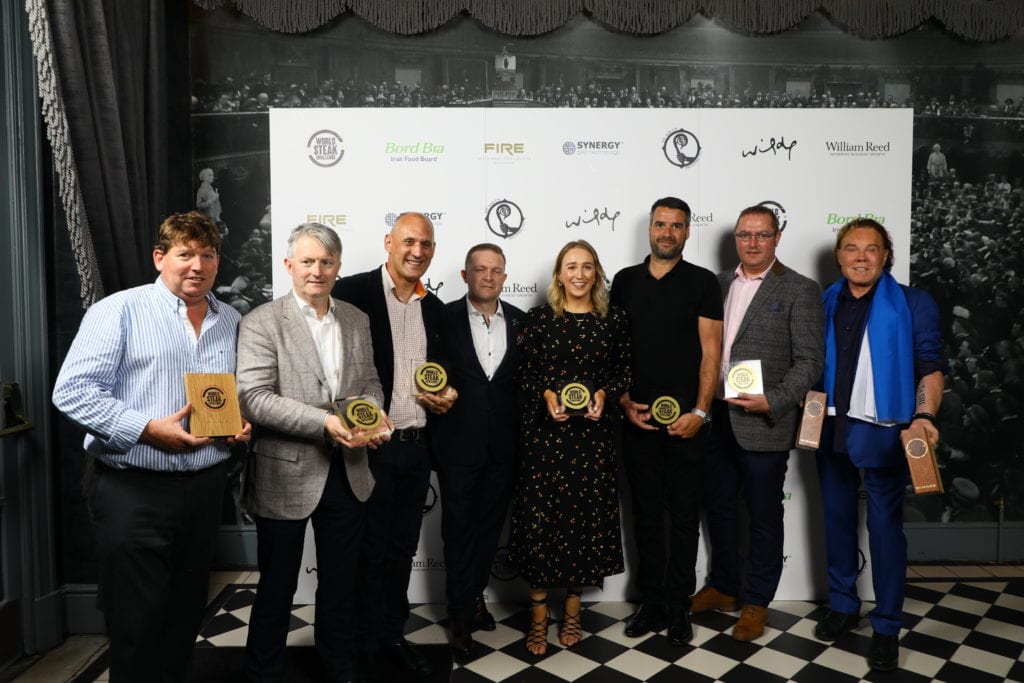 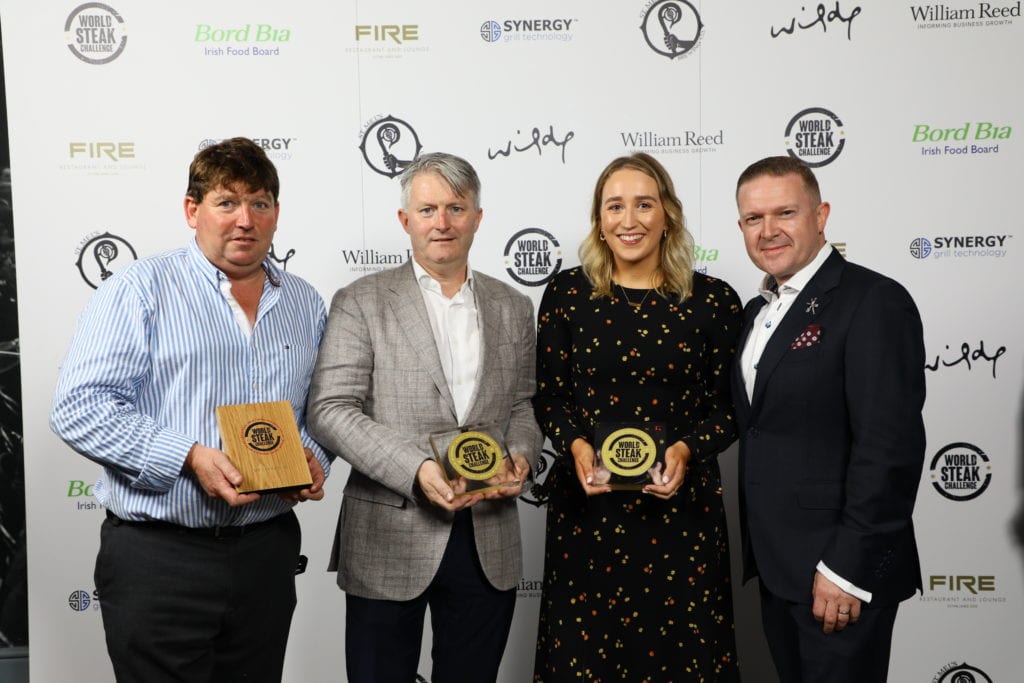 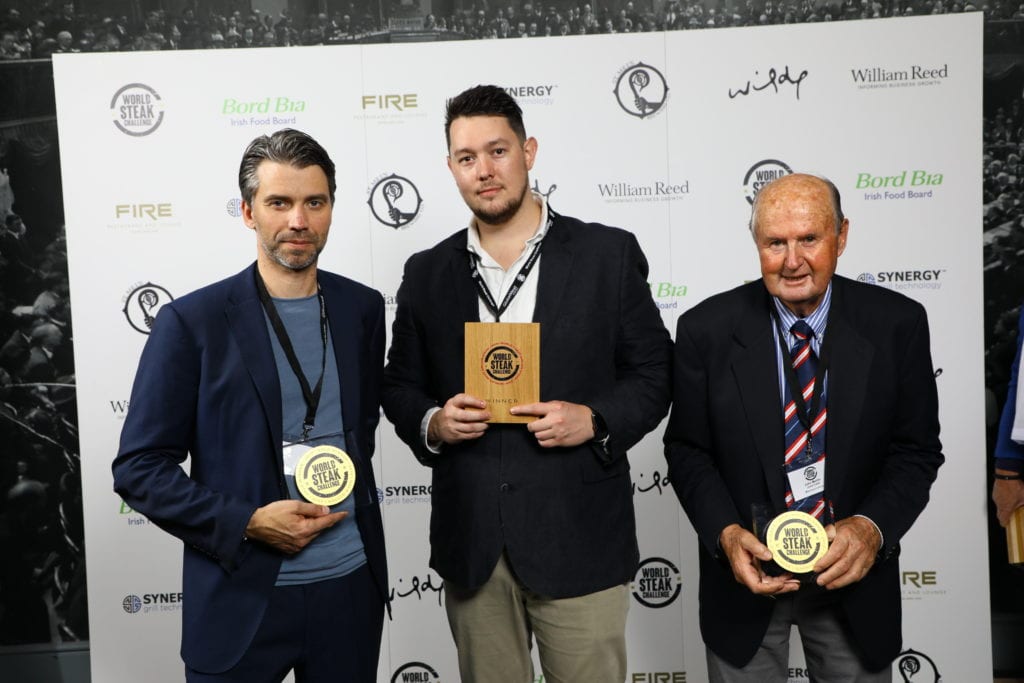 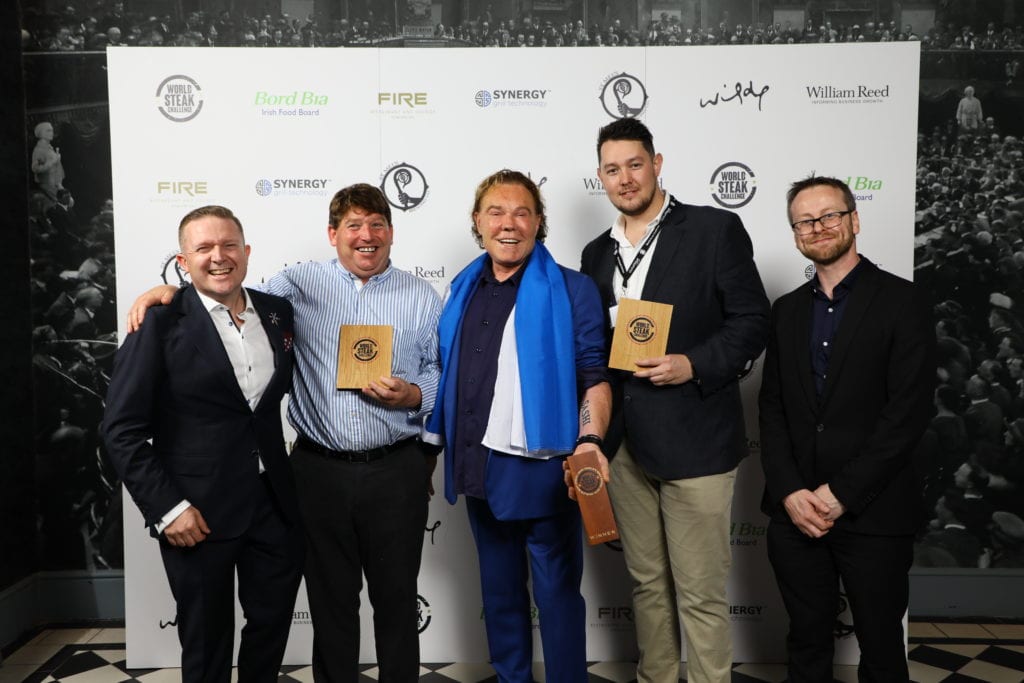 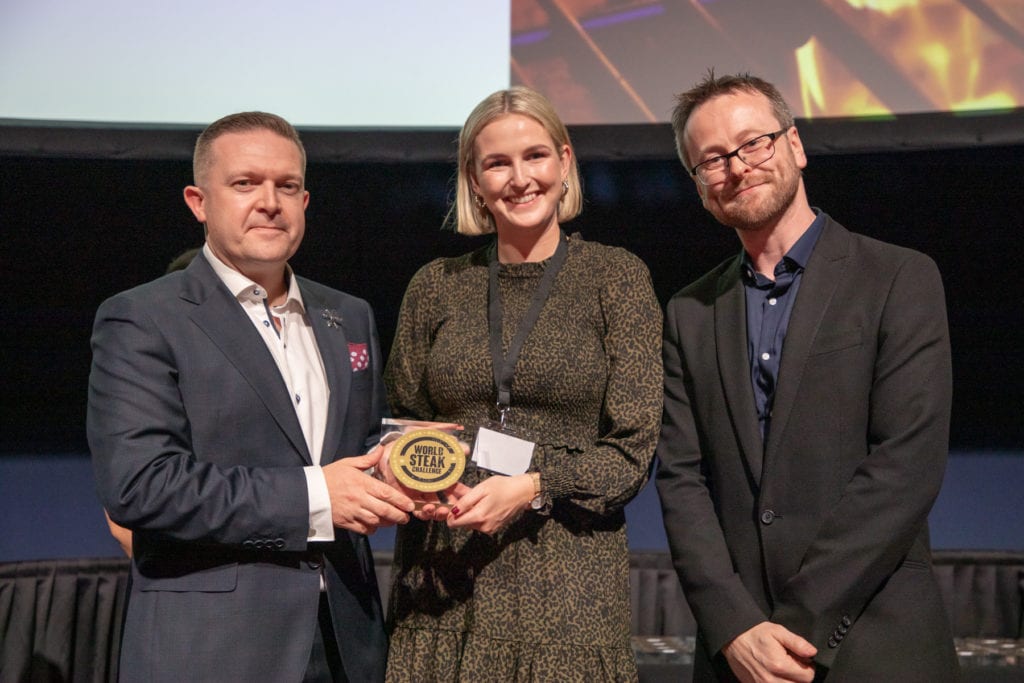 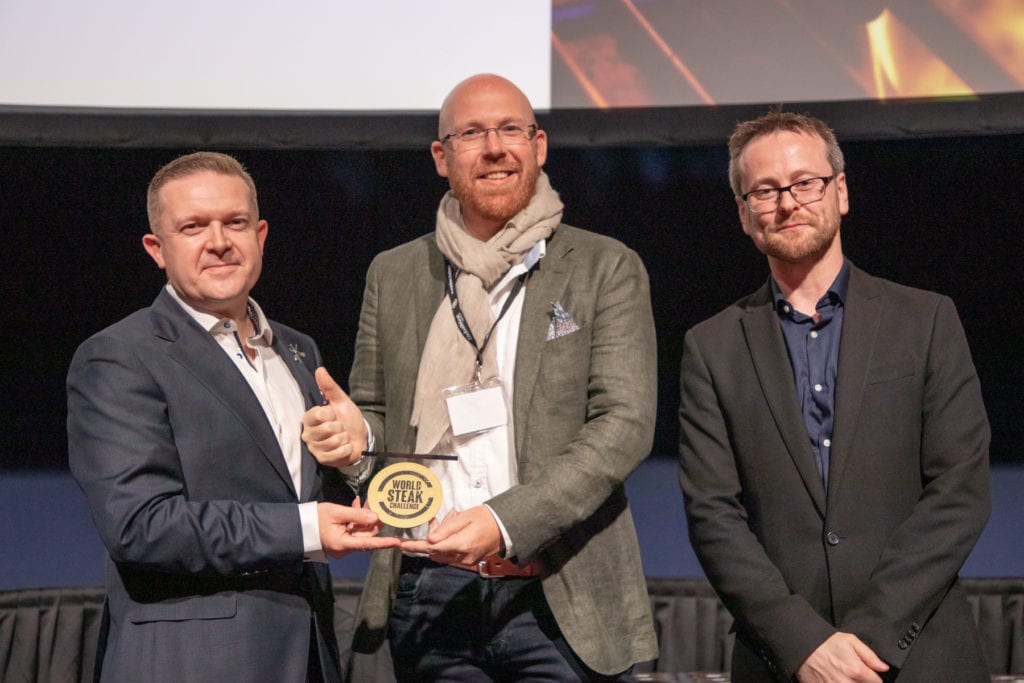 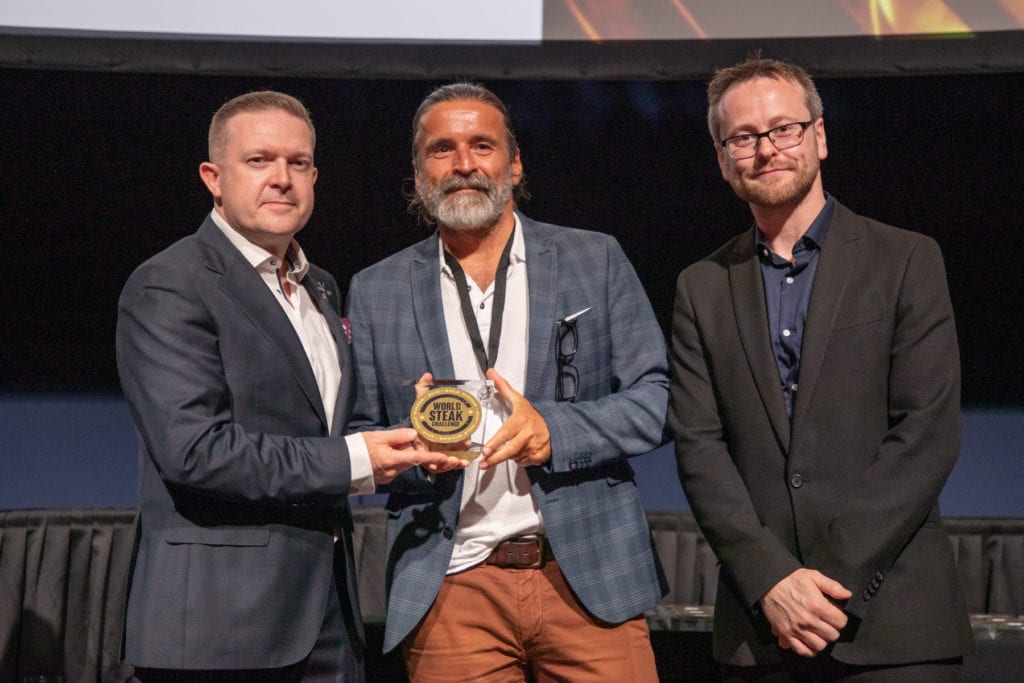 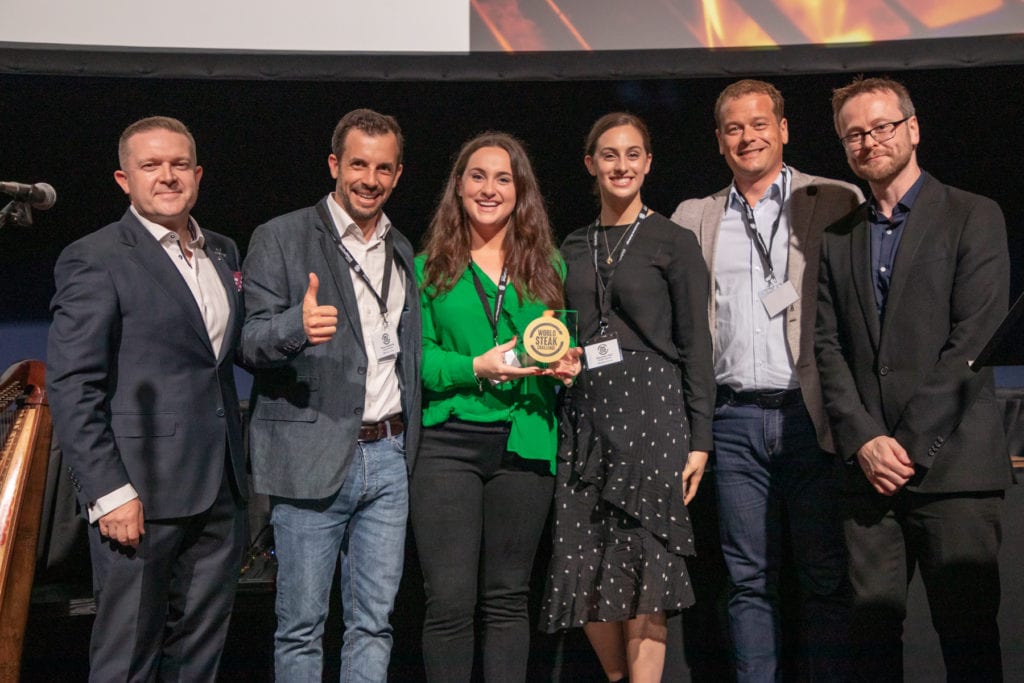